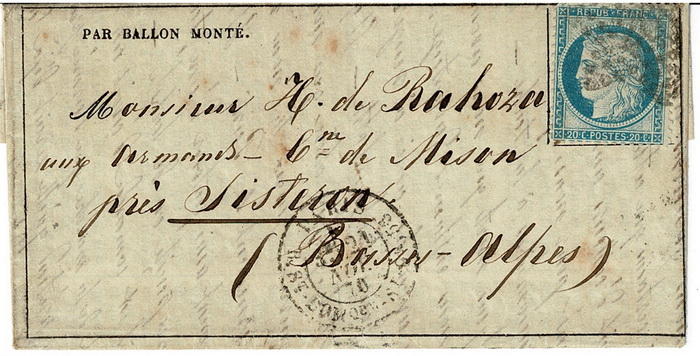 BALLON MONTE. 1870 ‘Per Ballon Monte’ letter to Sisteron, a town in south eastern France, that was on the ill fated ‘Ville d’Orleans’ flight (the 33rd) that left Paris just before midnight on 24 November. It was carrying four post bags, each containing one day’s mail, with a total weight of around 250 kilos. There was a southerly breeze, which should have enabled the “Ville d’Orléans” to reach northern France or Belgium without problems. However, as dawn broke on November 25, the balloon began to drop through the dispersing fog and they realized that they were descending and flying over the North Sea. They jettisoned ballast, parcels and the largest mail bag into the sea. Then a while later, through a break in the fog, they realized that they were over some mountains, but they still had no idea where they were. With difficulty, they managed to bail out of the balloon’s basket into the snow at a place called Lifjell, about 100 kilometers southwest of Oslo. They were, however, unable to secure the balloon, which drifted away with the rest of the mail. They had been in the balloon for 14 hours, 45 minutes, covering almost 1,300 kilometers. The balloon itself, with its basket intact, was found on Friday, November 25, on a hillside about 80 kilometers from its first landing, near Tunet farm. This cover arrived at its’ destination on 13 December, a 19 day delay. A fine and scarce letter that has inside the official Siege of Paris mini newspaper for the 63rd day of the Siege. 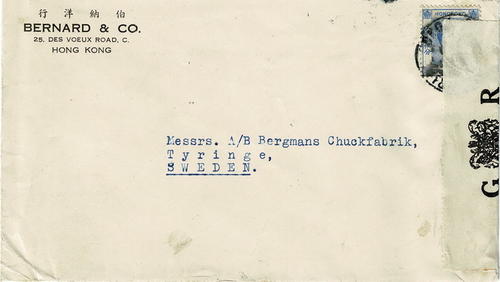 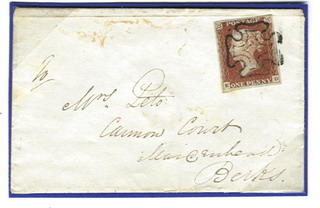 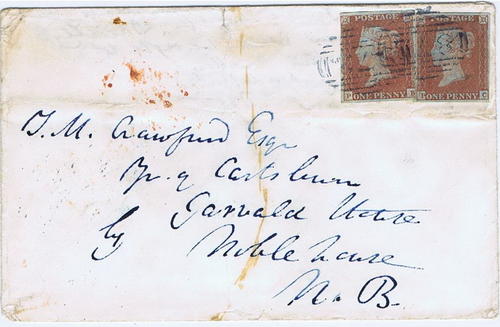 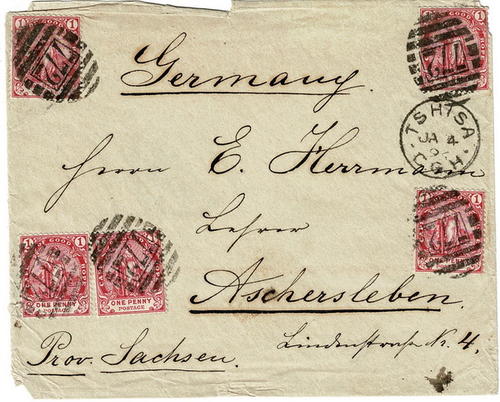